Jesús Palomino was born in Seville, Spain, in 1969. Between 1988 and 1993 he trained in the Faculty of Art in Cuenca, Spain; then in 1993 continued his studies at the Fine Arts School in Columbus, Ohio, USA. Between 2000 and 2002 he completed his postgraduate studies at the Rijksakademie van Beeldende Kunsten in Amsterdam, The Netherlands.

He has undertaken site-specific projects concerned with participatory art and the politics of spectatorship. In addition to gallery and museum exhibitions, he has made work in empty train depots, dead factories and vacant lots across Europe and further afield. Each of these projects has been designed to offer an aesthetic response and a commentary on issues such as Human Rights, ecology, cultural dialogue and democratic criticism.

These projects undertaken in Cameroon, Venezuela, Serbia, Texas, Canada, China, Mongolia and Ireland, among other places, have taken shape as artistic actions based on real situations that demand urgent reflection, resolution and, hopefully, transformation. 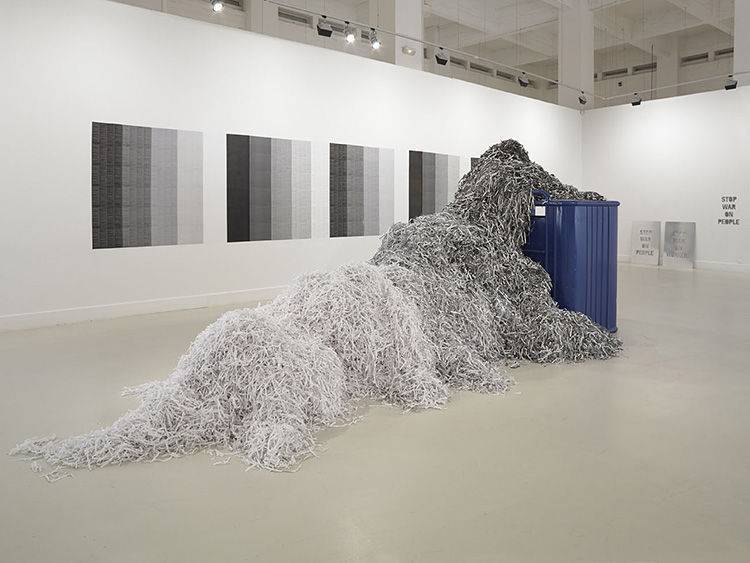