Our graduates are busy - managing events

Our graduate Katerina Motylova works as Production Coordinator for Prague-based visual effects boutique DPOST; she is also the events manager for the Prague Edition of Future Shorts, a twice-yearly international film festival. 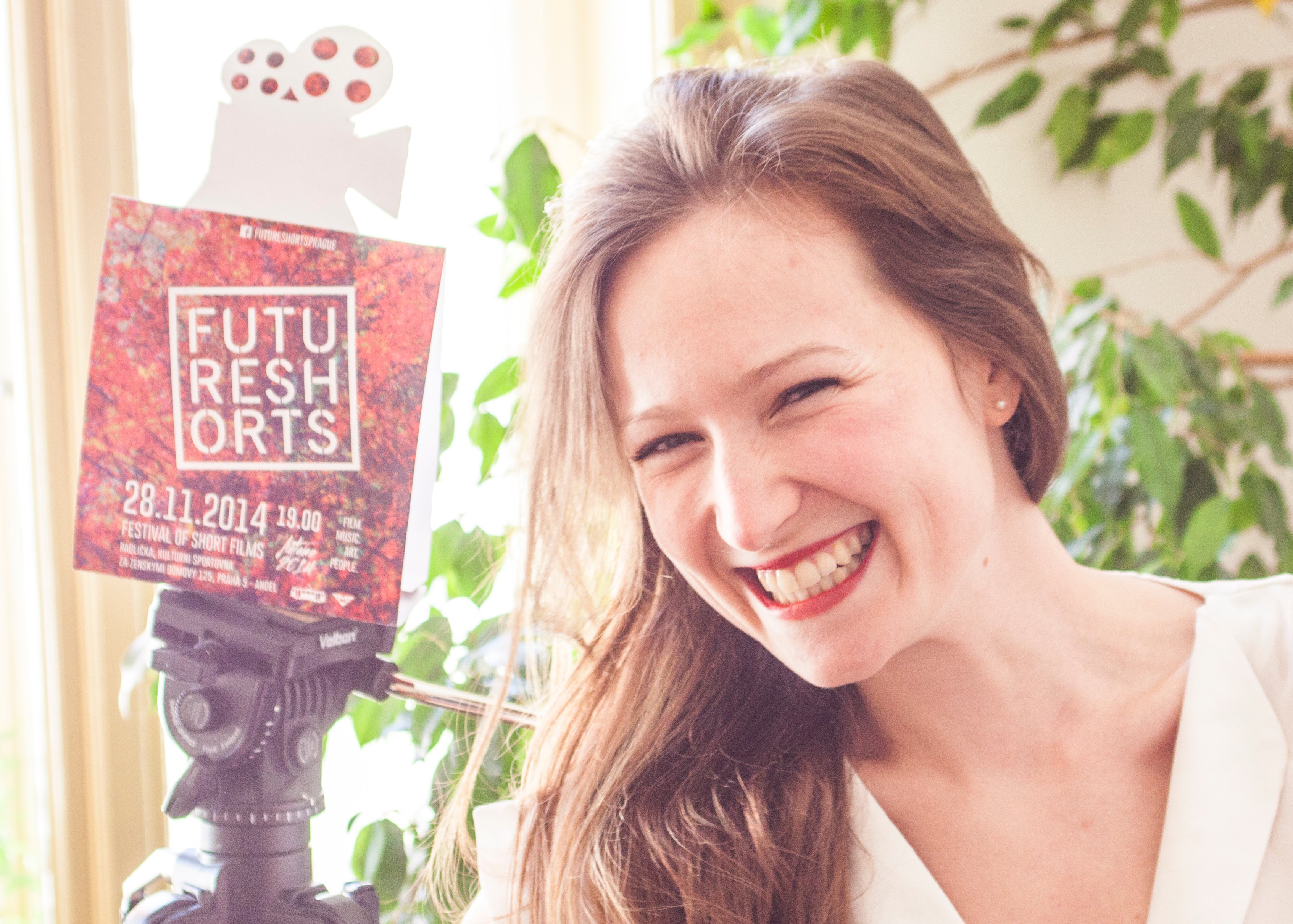 I was always fascinated by audio visuals in various forms and locations. While studying multimedia in Denmark, I found out about the Future Shorts festival, which was a very stimulating and unusual screening experience. A couple of years later, studying for my BA (Hons) in Fine Art Experimental Media at Prague College, I realized that there was nothing like this yet in Prague - a multicultural and international event that would connect film, music, art and people. So my long and exciting journey began.

Since the beginning of the events I am grateful that many of my former classmates from Prague College have helped to organize or participated as exhibiting artists. Good contacts are the key to success at any event management like this.

The spring 2015 edition of Future Shorts brings a fabulous selection of short movies collected from all around the world. You can watch films with live actors as well as animated films, with genres including comedy, drama and art. The festival is as always accompanied with a live performance during the break between two screening blocks. And the party even goes on after the films with DJ 4est Pine.

The spring programme offers 7 short films from all around the world. The audience can follow the journey of a man and his giant stuffed bear through an amusement park looking for a happiness, experience the psychedelic visions of an old war hero, take a look at two films about loneliness, meet a grandfather confronting his life values, and also visit the forgotten land of Scotland.

The global fillm festival Future Shorts has already been staged eight times in Prague with great success. Radlická is an unique unconventional space that can seat hundreds of visitors located conveniently just off the Anděl Metro stop. This spring, on 29th May 2015 at 19.00, Spring Screening is at Radlická kulturní sportovna. Old charming barn will host 10th edition of this festival and you are invited!