According to plans released on 1 April, Prague College was to get its very own metro station. The story has now been revealed to be an elaborate hoax 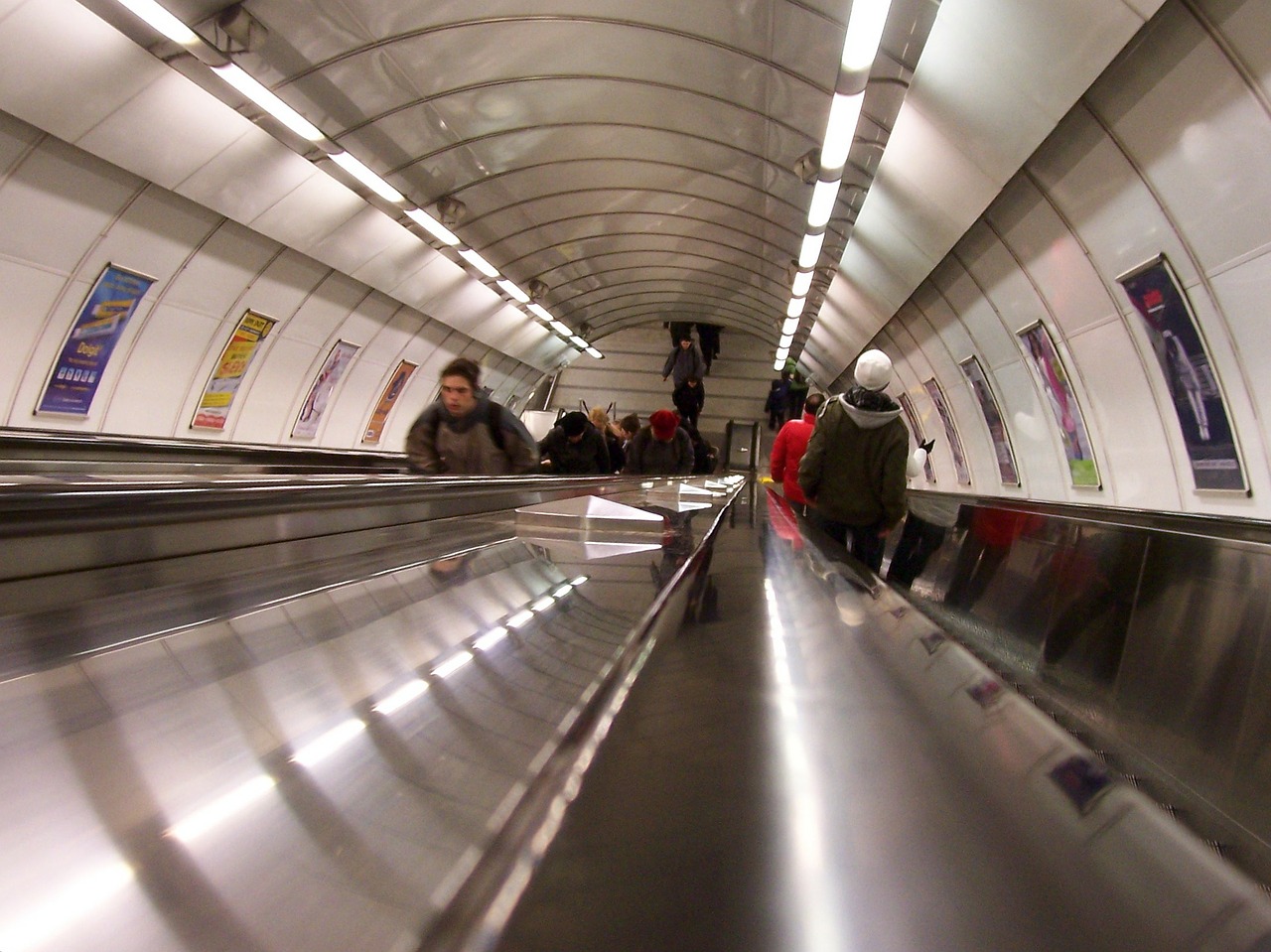 Next week's opening of four new metro stations on Prague's 'A' line completes the first phase of a rapid expansion of public transport in the capital. But the city planning department has now revealed a change of direction in its future proposals. Two new projects - the extension to the airport and the implementation of line 'D' - have now been put on hold indefinitely. Instead, funds will be diverted to re-modelling the existing stations around Namesti Miru, in order to accommodate growth in the numbers of students at Prague College.

'We have been waiting to hear this good news for a while,' said director Douglas Hajek. 'For years we have been waiting for approval for a station, and now it seems that at last the authorities are acknowledging the importance of access to a proper British university education in Prague for thousands of potential students. 'We've been running successful metro campaigns for years, but today's news gives that a whole new meaning.'

Until now, students have had to travel to Prague College by foot, tram or bus. But from 2017, they will be able to take advantage of the brand new station, to be built midway between Jiriho z Podebrad and Namesti Miru. 'Without a doubt, this initiative will greatly enhance the College's standing,' adds deputy director Jeff Buehler.' The plans for a 'Prague College' stop are long overdue, and will hugely benefit the area, bringing a real academic boost to this part of the city.'