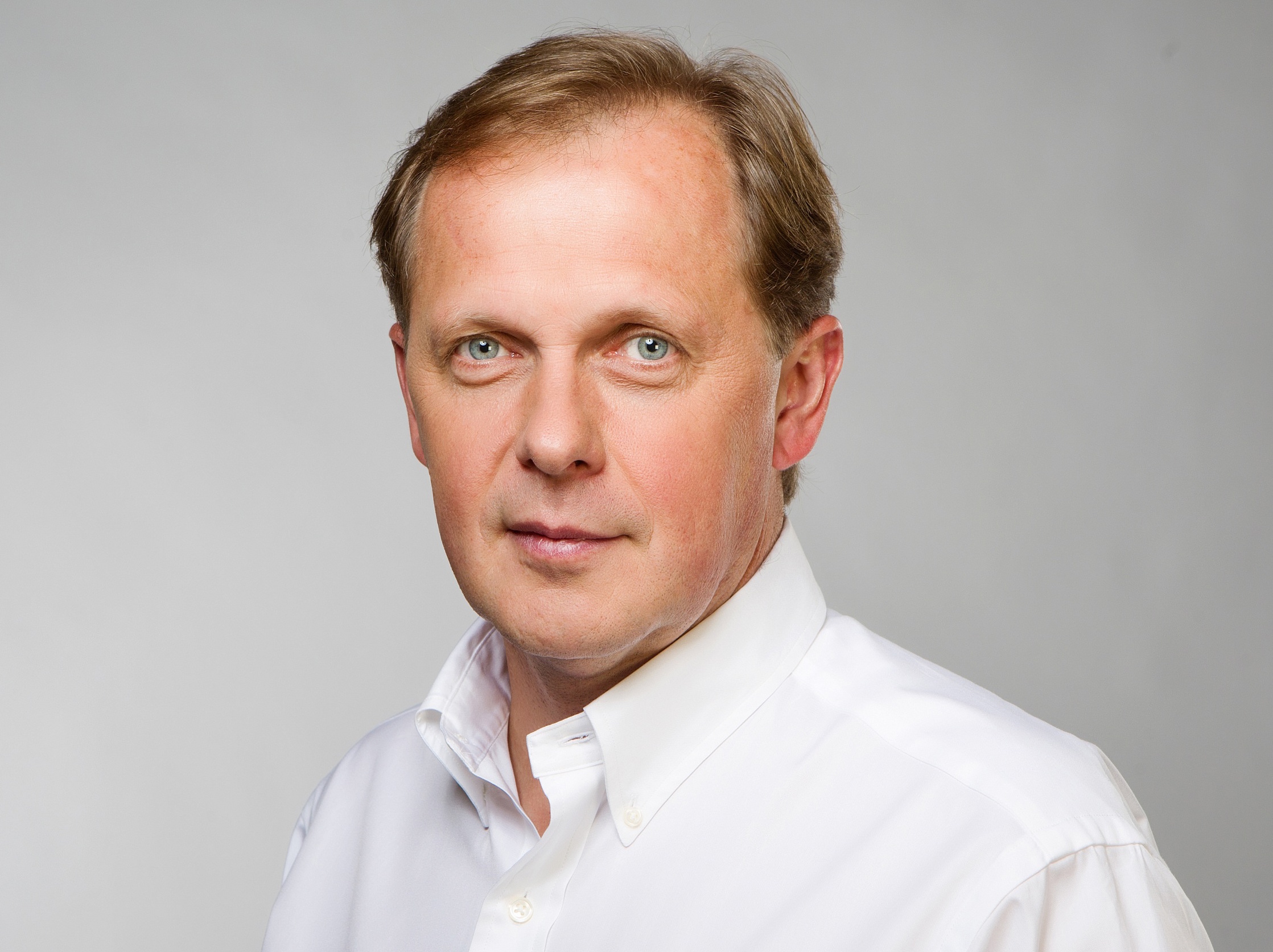 Petr Dvorak studied cybernetics at the Czech Technical University before gaining his MBA from the University of Chicago. Since the 1990s he has held significant positions on the boards of many companies, including eBanka and Slavia.  Recently named the second most influential man in Czech media by Forbes magazine, he was director of TV Nova before being elected, in September 2011, to his current position at Czech Television.

Mr Dvorak will speak on his work and role as Director General at Czech Television, as well as the social and educational dimension of TV broadcasting. In the light of recent events in France and elsewhere, he will also discuss the significance and viability of a free press, as well as the future of broadcast media in the world of the internet. Finally, Mr Dvorak will touch on some of the criteria that media companies look for in new applicants.

The illustrated talk will last approximately 50 minutes with up to 20 minutes for questions and answers. Refreshments will be provided.