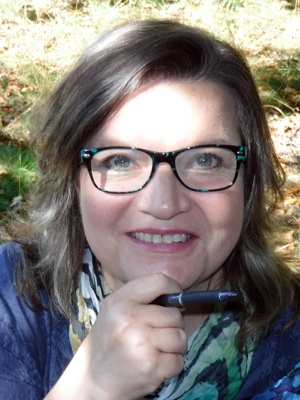 As a part of her Autumn 2017 tour, the writer Iva Pekárková will present samples of her previous and current work inspired by her travel and life experiences

in the Czech Republic, North America, England, Africa, Malaysia, and – most recently – China.

Iva Pekárková is a Prague-born fiction writer, travel writer, journalist, blogger and taxi driver (on both sides of the road). In 1985 she defected to Austria, spent almost a year in a refugee camp and then was accepted by the United States. In New York, where she made her base, she held numerous jobs including social worker in the South Bronx and an official New York Yellow Cab driver.

Her novels are largely inspired by her life experiences, taking readers from the decay of Communist Czechoslovakia to the communities of refugees, migrants, nomads, travelers and illegal worker. She writes mostly in Czech but several of her books are available in English, including Truck Stop Rainbows (1992) The World Is Round (1994) and Gimme the Money (2000), which she translated herself. When she moved to London some eleven years ago, she made her living driving a minicab. Now she works mostly as an interpreter. Her fiction as well as journalistic work continues to address the complex multicultural worlds of the 21st century.

Multiculturalism is an ambiguous concept: it can stand for a cultural pluralism in which numerous ethnic groups collaborate and communicate without losing their identities. But it can also generate cultural clashes and tensions, irrational racism and misconceptions. She will also discuss the complexities and controversies of the contemporary multicultural world. The event will be moderated by Jiřina Šmejkalova.