Visual uncertainty in the post-truth era.
Our next VALs digital lecture features Lenka Hamosova, an independent design researcher and lecturer who focuses on the transparency of visual communication and the future scenarios of AI-generated synthetic media.

Whether it’s intentional propaganda, unintentional misinformation, or simply deceiving advertising strategies, visual communication has never been inherently transparent. Although this fact is not new, we still keep believing in what we see. Only recently, in the context of emerging deep-fakes and fake news, has this belief been shaken.

The lecture will present examples from critical and speculative design practice which aims to answer questions  on how are we going to face the visual uncertainty of photorealistic generated fakes and other synthetic media produced by artificial intelligence? How to distinguish between what’s real and what’s fake, and does it even matter? Can visual AI-driven tools be used to embrace creative practices without negative consequences? 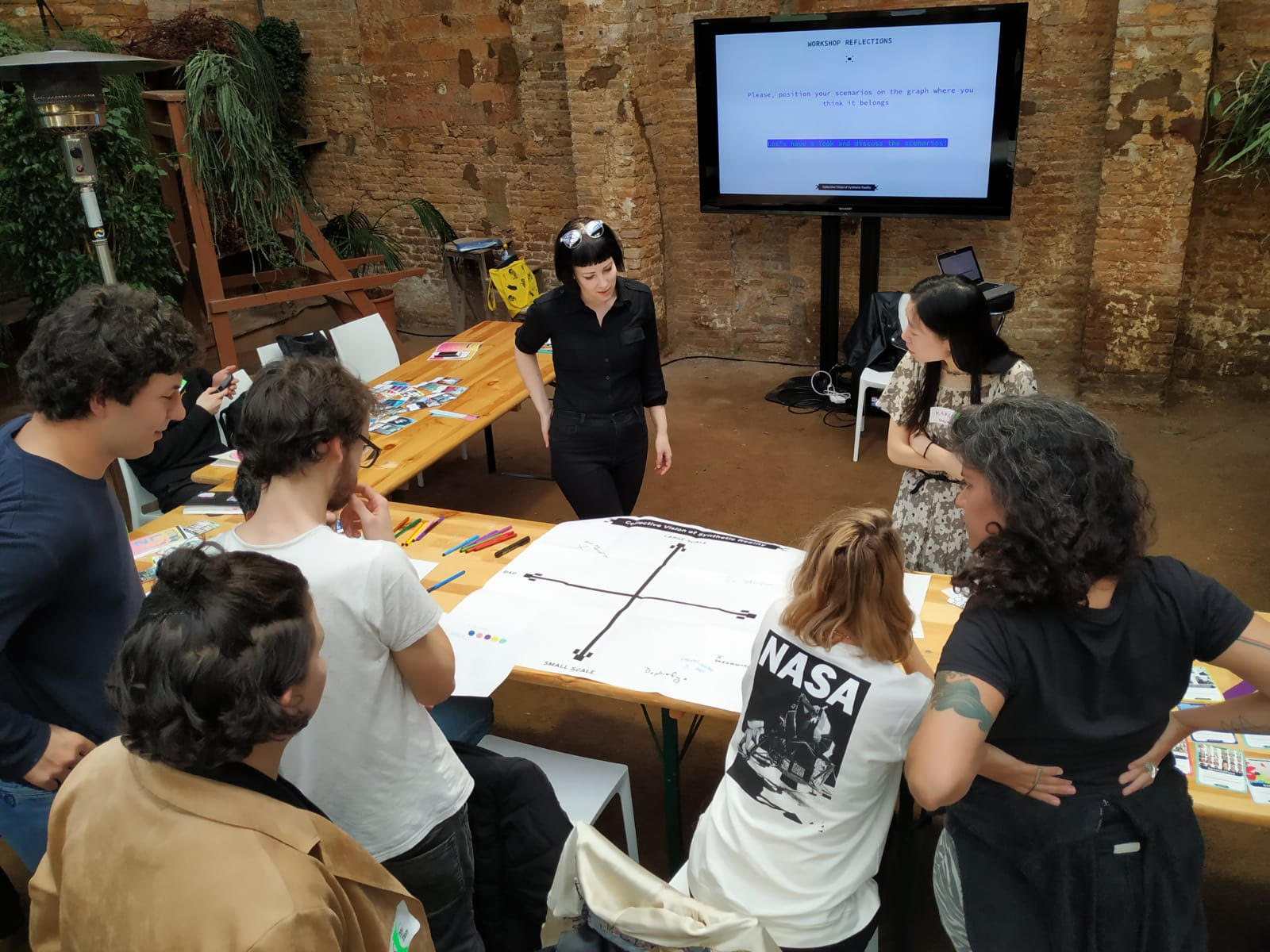 From a case study on controversial urban development in Bratislava, through to critical experiments with AI tools for generating synthetic media, to speculative future scenarios crowdsourced from participatory workshops, the presented work provokes uncomfortable questions and opens up the discussion towards greater responsibility for co-creation of our daily - soon to be synthetic - reality.

Lenka graduated in Design at Sandberg Instituut Amsterdam, the Netherlands in 2014. She co-founded the Czechoslovak platform for critical and speculative design ALTTAB and co-organizes the design-art festival UROBOROS: Designing in Troubling Times. She also regularly writes and lectures on the frictions in visual culture, design and architecture.

To register for the webinar please send an email to: rsvp@praguecollege.cz to receive your invitation link.