It's Independence Day for Czechs all over the world

Prague College students have an extra holiday on 28 October, the day on which Czechs celebrate the foundation of what is nowadays known as the First Republic. 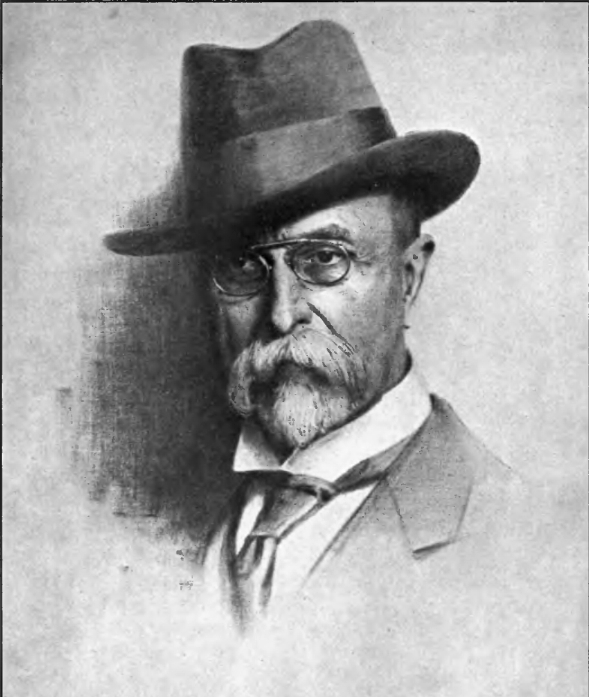 Forged in the aftermath of the First World War, the independent state of Czechoslovakia was officially announced in Prague on 28 October 1918 in Wenceslas Square. Today you can see a memorial commemorating the historic date at the foot of the statue of Saint Wenceslas at the top of Wenceslas Square, just ten minutes' walk from Prague College.

The fledgling state’s legendary first president was Thomas Garrigue Masaryk (pictured), who had helped to strengthen international acceptance for the new country, especially among Czechs and Slovaks in the USA.  With his trademark whiskers and pince-nez, the much-loved Masaryk lent an air of gentility, civility and intellectualism to the years before the Second World War.

The First Czechoslovak Republic under Masaryk and his successor Edvard Benes lasted for very nearly twenty years, until, on 1 October 1938, Nazi Germany annexed the Sudetenland region of the country (followed by the rest of Bohemia five months later).

In 1951, the Communist government decreed that, while the day would remain a national holiday, it should be rebranded ‘Nationalization Day’, in recognition of the sterling achievements of the party in terms of their grand economic plan. But in 1968 the holiday also became known as ‘Federation Day’, in recognition of the formal relationship between the Czech and Slovak halves of the country.

Since 1993, those countries have gone their separate ways, and 28 October is no longer marked as a public holiday in Slovakia. However, the day which began as Independence Day for both Czechs and Slovaks is still commemorated here in Prague. Along with 17 November, it is one of the major annual holidays in the Czech Republic, and one on which Prague College students can take a well-deserved (if short) rest from their labours.