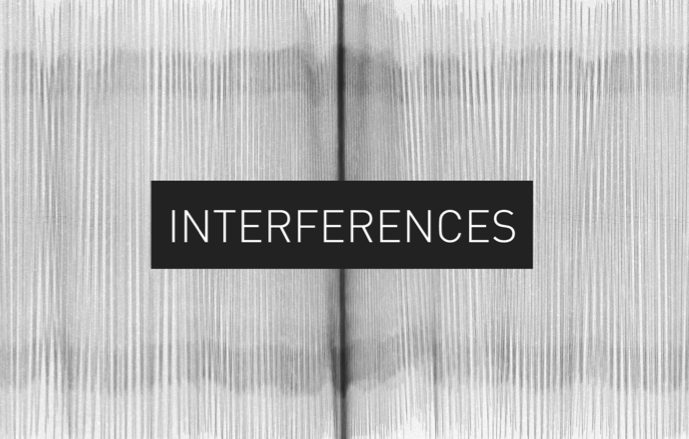 Interferences is a one-day exhibition conceived by Prague College's fine art students as a showcase not only of their own work, but also as a way of introducing the audience to the full experience of crafting a one-of-a-kind event that is entirely to the students' design.

The old Praga factory on Kolbenova street (now the Pragovka Gallery) has been selected as the space for the exhibition not only because of its historical value, but principally for its atmosphere, and the sort of events it recently held instead of its designation as a factory. Today, this 1920s factory complex is no longer used for material production – it (or at least this very small part of it) is currently used by artists who have set up numerous small studios and seasonal motion picture productions.

They, just as we, have chosen this location because of its special atmosphere where the derelict meets the functional. Our students are coming to interfere with its unending period of controlled decay, and replace the missing machines with different forms altogether.

The event opens on Tuesday 27 January at 6pm and ends at 10pm. Refreshments will be available.