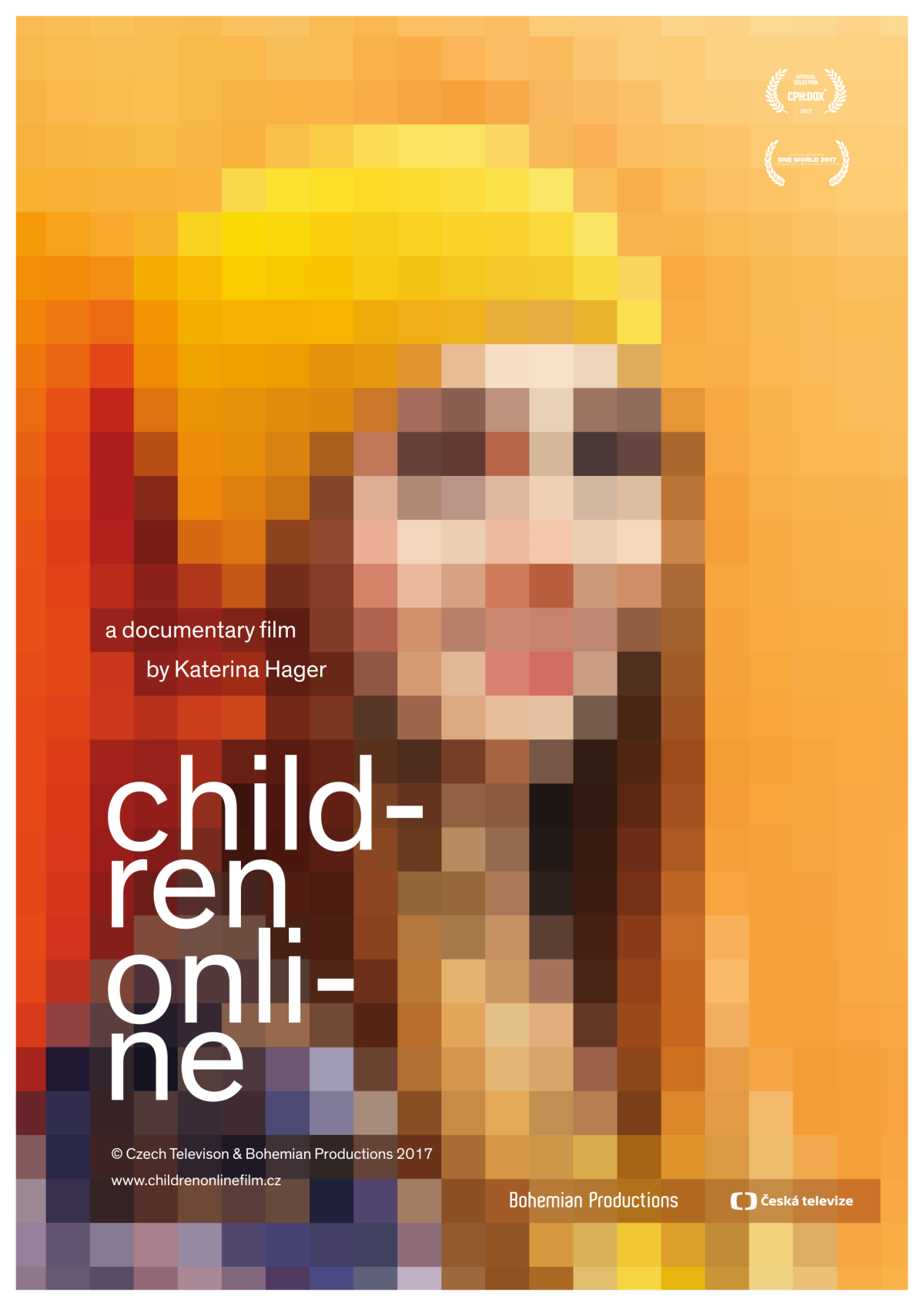 Most children today learn to use a computer before they learn how to tie their shoes or ride a bike. All around the world a new generation of children is growing up spending more time in the virtual world than playing at their local playground.

The film 'Children Online', directed by Kateřina Hager and co-produced by Czech Television, tells the story of three children: a talented twelve-year-old Youtuber riding the highs and lows of overnight internet fame, a thirteen-year-old boy passionate about computer games, and a young girl who falls prey to an internet sexual predator.

The documentary exposes the unique attraction of the Internet for youth while also drawing attention to some of the risks children encounter in cyberspace. Two Prague College lecturers, Masa Hilcisin and Marketa Musilova, are credited, as dramaturge and production assistant, respectively.

Kateřina Hager is a Czech documentary filmmaker and founder of the independent film production company Bohemian Productions.  'Children Online' premiered at the One World International Human Rights Documentary Film Festival 2017. It has also been shown at a number of other European and world film festivals, and was recently nominated for The Japan Academy Prize.

Watch the trailer below: