BREXIT: A live Discussion from London

This is a timely opportunity to hear directly from one of the UK's most eminent Political experts, Professor Carl Levy of the Department of Politics and International Relations at Goldsmiths: University of London, who will explain the social and political machinations underway in the UK and the possible long term implications for UK, Europe and US relations. 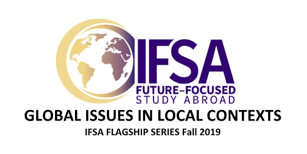 This lecture will offer first-hand insight to the historical and contemporary driving forces behind Brexit, an understanding of the potential economic consequences of the U.K.’s departure on a European as well as a global scale and demonstrate connections between Brexit and events unfolding in US politics and society.

In addition, the lecture will allow the opportunity for critical thinking and discussion around the impacts that Brexit may have on the U.K.’s relationship with the U.S.A. in the future. It is also a fantastic opportunity to have a healthy and informed debate with fellow participants from other parts of the world (London and Buenos Aires), as well as Professor Carl Levy. 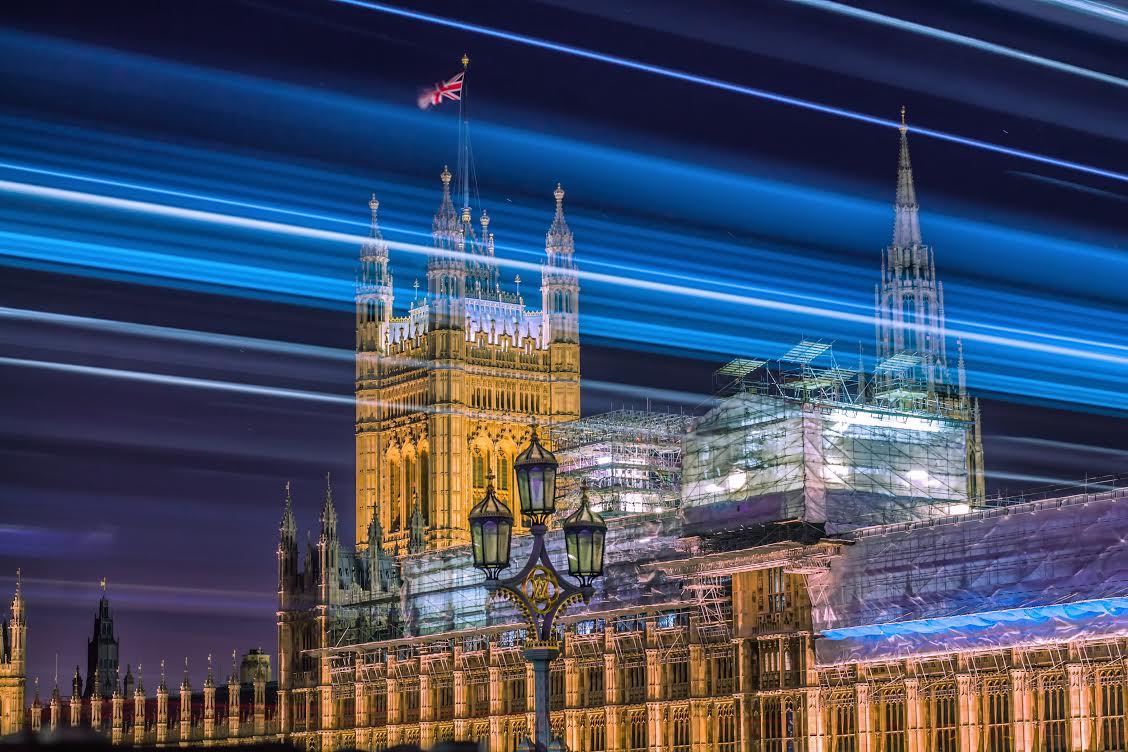 A discussion across attending IFSA Flagship hubs will follow. The event will take approximately 90 minutes, including discussion. Refreshments available.

Professor Carl Levy of the Department of Politics and International Relations at Goldsmiths: University of London. 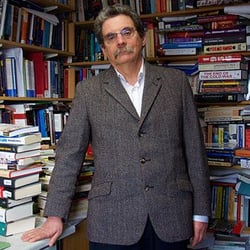 Born in New York City and educated in the USA and the UK, Carl Levy has been a member of the staff at Goldsmiths, University of London since 1991. He is a Professor of Politics and was the inaugural Head of Department of the Politics between 2002 and 2006 and a member of the College Council in the same years. He is the author of ten single-authored and edited books and over 75 journal articles and chapters in edited books. Professor Levy is the director of the Research Unit in Governance and Democracy.

He has been a fellow visiting fellow or visiting professor at the Fondazione Einaudi, Turin; Institute for Advanced Study, Princeton:, Magdalen College, Oxford; Nuffield College, Oxford: LUISS, Rome and other distinguished academic institutions. He researches and publishes on the history of ideologies (anarchism, syndicalism, communism, social democracy and regionalism), the history and politics of Italy since 1861, Antonio Gramsci, Max Weber, refugee and asylum policy in the EU and comparative labour and social history in Europe.

Register for this Event

To attend "On Brexit" at the IFSA Flagship Series Fall 2019 please RSVP at jzalska@ifsa-butler.org to secure your space and obtain further details and readings. Spaces are limited.

How to Get There

The Institute for Study Abroad, Butler University (IFSA-Butler) is a nonprofit organization founded in 1988. Prague College is delighted to be a partner of IFSA since 2017. Learn more about them on our Academic Partners page.