Record number of graduates for our tenth anniversary

This year sees the largest ever number of students attending our Graduation Ceremony, which takes place on Saturday 8 November in the spectacular Majakovsky Hall in Vinohrady's Narodni Dum. 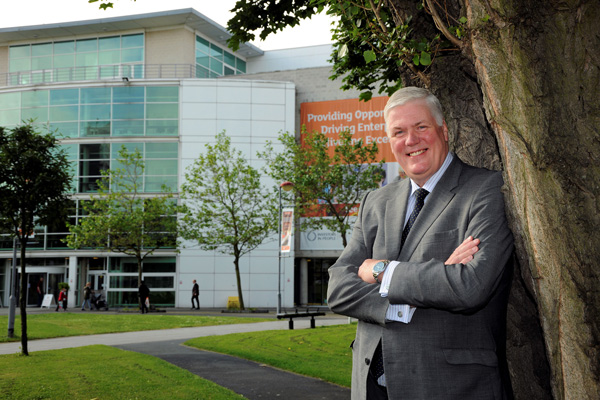 We are particularly pleased to welcome Professor Graham Henderson, Vice-Chancellor of Teesside University, as our guest of honour. Professor Henderson presided over Teesside's winning of the Times Higher Education University of the Year Award in 2009/10, and accepted the Queen's Anniversary Prize for Business Engagement on behalf of the University in 2013.

In 2011, he was awarded the CBE (Commander of the Order of the British Empire) in the New Year Honours list for his outstanding services to higher education.