Research and development in computer games has never been more energetic. Prague College Industry Network partners Keen Software introduce us to innovations in this exciting field 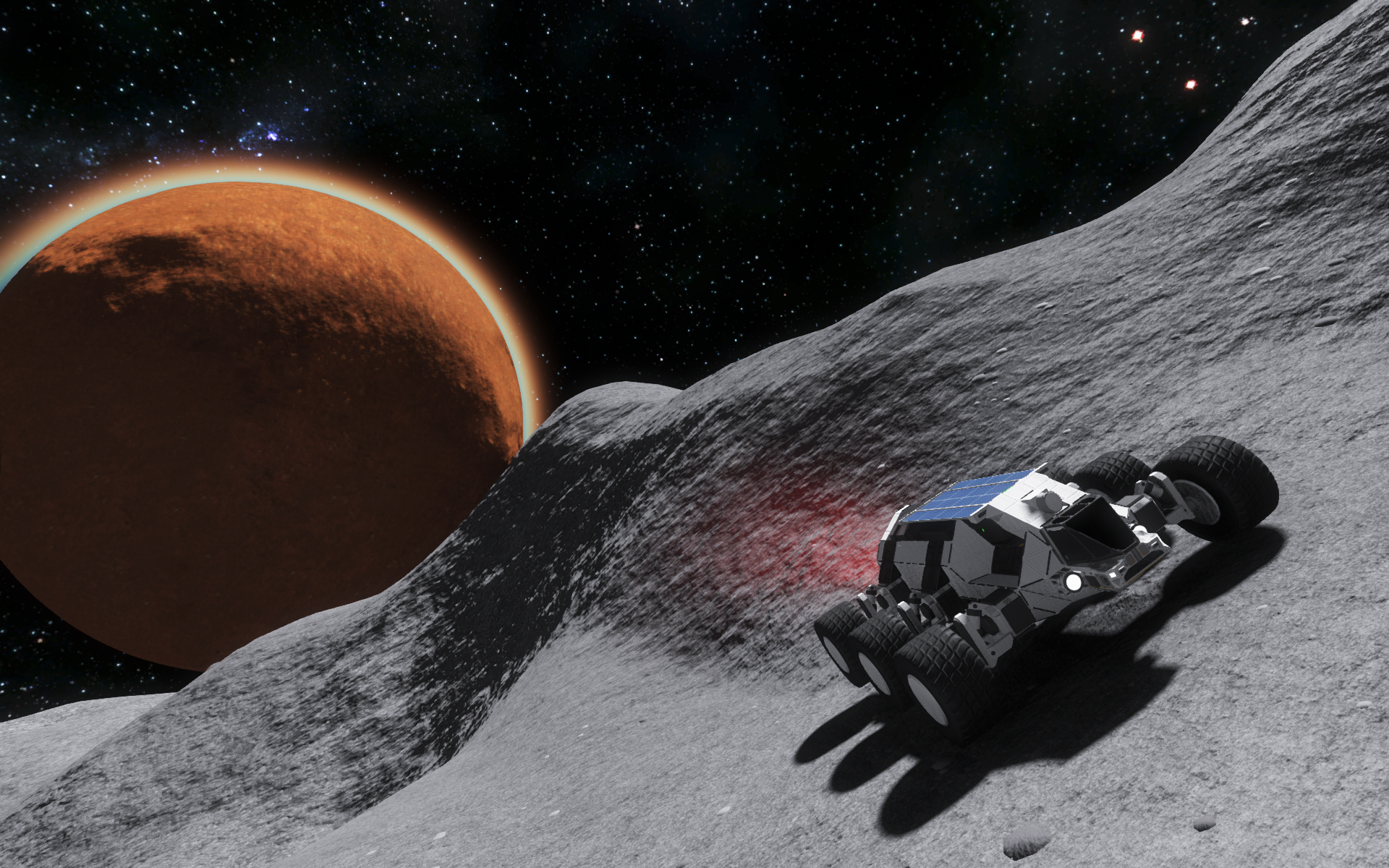 Keen Software House is an independent game development studio aiming to create games that are based on real science, real facts, real physics and real emotions. The company is mostly known for its popular Early Access titles Space Engineers (which was released in October 2013 and sold over 1 million copies in its first year) and Medieval Engineers (a sandbox game about engineering, construction and the maintenance of architectural works and mechanical equipment using medieval technology).

In this special presentation at Prague College, Jan Nekvapil an Radka Lisa, from Keen, will introduce the following topics for discussion:

We look forward to seeing you at what promises to be an eye-opening event!