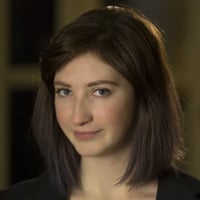 Nicole Goode is a Canadian Director, Cinematographer, and Colourist currently based in Prague, Czech Republic.

She studied at OCAD University in Toronto and completed her BFA in Drawing and Painting. Her latest short film “Supine” which she wrote and directed premiered at Bucheon, won the Melies D’Argent at Hardline film festival and competed at Sitges for the Melies d’or. She is currently developing various projects such as a feature film, an international documentary, and an experimental video album for a Canadian music group.

BFA in Drawing and Painting, OCAD University in Toronto